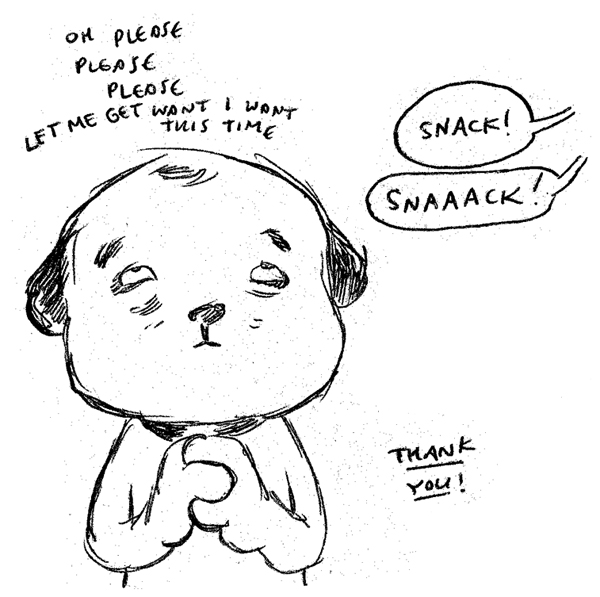 Friday, I went to see 'The Grand Budapest Hotel'. I was there on my own but I happened to know the guy beside me and, before the show, I was talking all about how I thought this would be a good movie because I was a big fan of 'The Fantastic Mr. Fox' and I'd like to see more movies animated in that style, even the one we were about to see, and wouldn't that be so great? Of course, we were actually in the 'Captain America: The Winter Soldier' theatre and I was just sowing the seeds of confusion. I'd gone in there by accident and almost ended up seeing Captian America for a second time. Which would have been okay - I enjoyed that movie too. But, upon reflection, I think I really would have preferred to see The Winter Soldier directed by Wes Anderson animated in the stop motion style of 'The Fantastic Mr. Fox'. And I bet you would too.

On Saturday, I went to a bingo birthday party and saw an Easter egg-dying activity go horribly awry. Also, I went on a tour of a rat house. It's exactly like a frat house... except for rats. Rats who like to party.

Sunday, I did a bunch of chores, which was boring but it had to be done.

And today? Well, so far today, in addition to firing up the COTD machine once again and penciling a commission, I came up with the great idea of a quick daily update paired with an even quicker random doodle. Animated, of course, in the stop motion style of 'The Fantastic Mr. Fox.' Well, I admit that animating such an update may be a little ambitious - I better make a second pot of coffee.